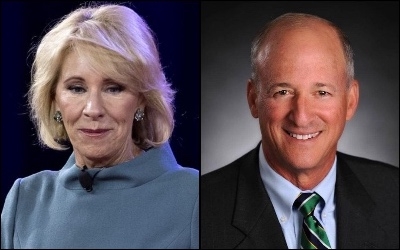 Here’s an interesting thought experiment: If you were a professor in charge of a class on geopolitical strategy focusing on Iran, and a student wrote a paper analyzing gender roles in Iranian films, would you give the student a passing grade? Would it