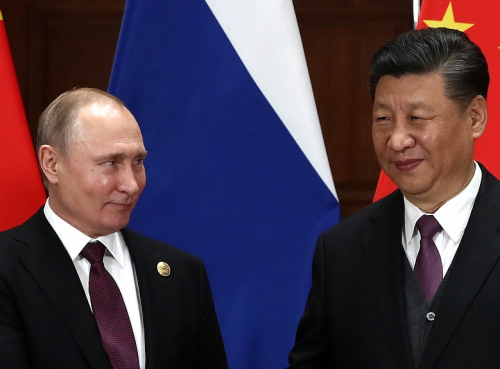 Many believe the Russian-Chinese partnership, which functions across a variety of economic and political spheres, is only temporary. But Moscow’s disenchantment with the West, and the redirection of its foreign policy toward Beijing and beyond, is rooted in Russian historical thinking. The disagreement between Russia and the West is a full-scale geopolitical separation.

Source: Russian-Chinese Cooperation Is Not As Temporary As You Think