And you expected something else from Germany? Germany started both world wars, flooded the earth with  terrorists, savage inbred seriously mentally ill migrants, Germany the most evil country on the face of the earth because Germans want it that way. 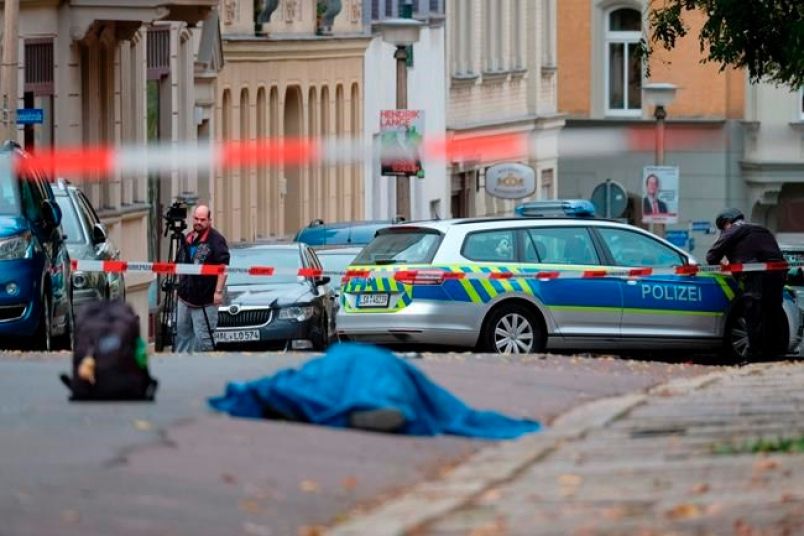