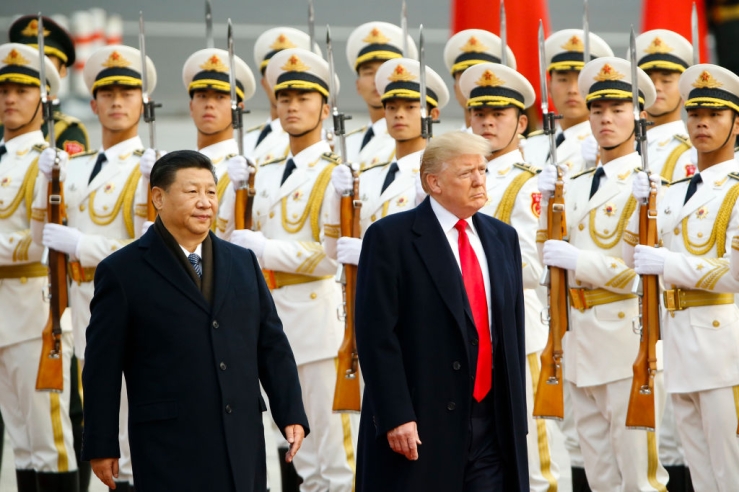 President Xi Jinping’s doctrine includes rejecting as illegitimate any ‘unequal treaties’ forced on China by Euro-Atlantic powers, such as Great Britain’s imposition of the McMahon Line, which awarded to the British Crown Colony of India hundreds of