Germany: Muslim who stole truck and smashed it into cars while screaming “Allah” entered with 2015 migrant influx

Crazy Eyes Angela in Germany the most evil country on the face of the earth. Other counties have an excuse with inbred mental defectives. Germany is evil because Germans  want it to be. 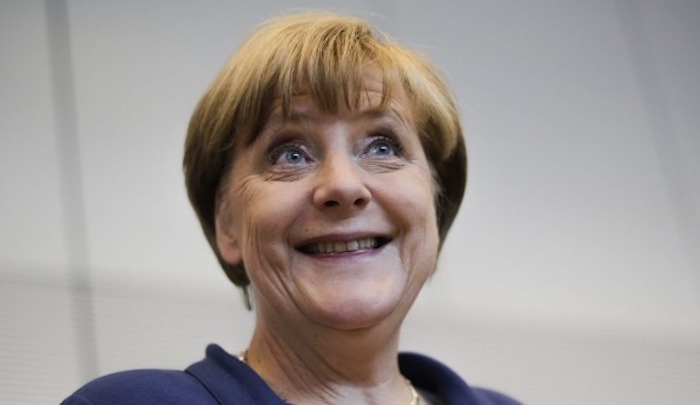