Germany: Muslim migrants sue the state for checking their cell phones to prove their identities

And the very seriously filthy,  brain dead German bastards will let them.  Germany the scourge of the earth. 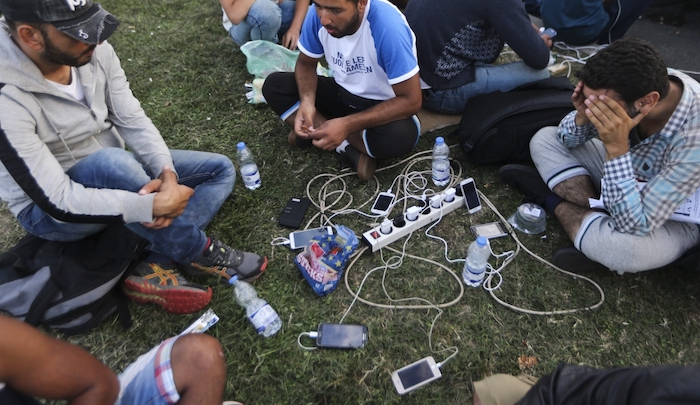