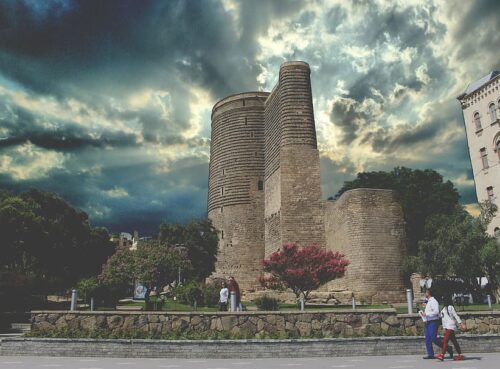 Recent fighting between Armenia and Azerbaijan exposed Israel as a significant player in the region. Though far apart geographically, Baku and Jerusalem pursue strategic relations. The dilemma is how this should be done in a region where Russian, Iranian, and Turkish interests predominate, as none of those countries desires another competitor.