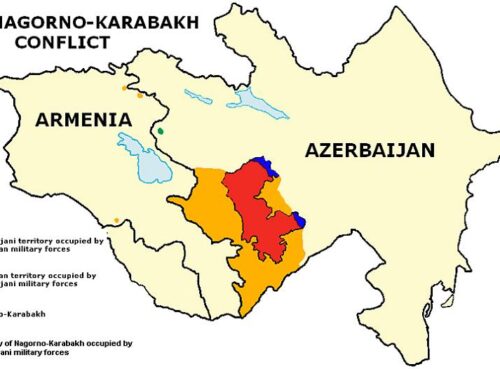 The Nagorno-Karabakh conflict has become an important component of Turkish foreign policy. Over the years, Ankara’s support for Baku has grown exponentially. Diplomacy was an element of this support, but more significant was the dispatch of sophisticated weaponry. Greater support for Azerbaijan coincided with Turkey’s more active foreign policy in the Middle East and the Mediterranean, and is now strikingly different from Ankara-Baku relations of the 1990s and even the early 2010s. The reason for Ankara’s assertiveness could be access to energy and trade routes.