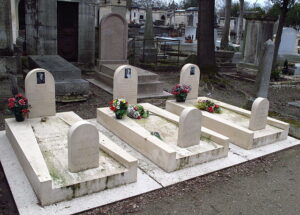 It was recently revealed that the Iranian regime was planning to assassinate the US ambassador to South Africa. Tehran denied any such plans, but a brief look at the Islamic  regime’s history shows that Iran not only has the will but also the means to conduct assassinations on foreign soil.