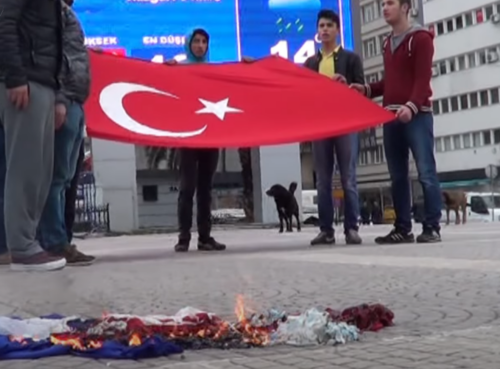 Ankara first attempted to use a commercial boycott as a foreign policy weapon in 1998, when Rome refused to extradite Kurdish nationalist Abdullah Öcalan. Turkey has made scores of national boycott attempts since then, but they invariably lose steam quickly. President Recep Tayyip Erdoğan’s most recent boycott threat against France will be no exception.