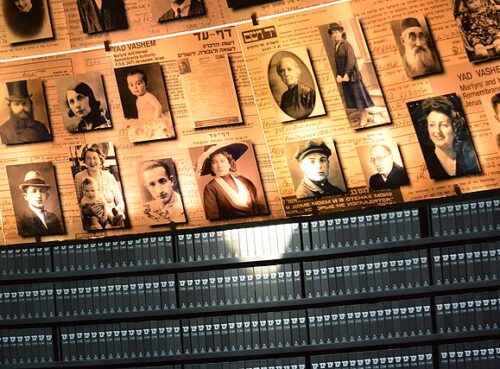 The public discourse on the issue of replacing the director of Yad Vashem indicates that the institution no longer presents the Holocaust as a unique phenomenon and the most horrible enactment of antisemitism to have ever occurred, but as a crime against humanity that could occur in any society whose values are not liberal, including Israel. Yad Vashem, which was designed to perpetuate the memory of the Holocaust and its victims, now trumpets the values of European liberalism—the very values that paved the way to a crime like no other in world history.