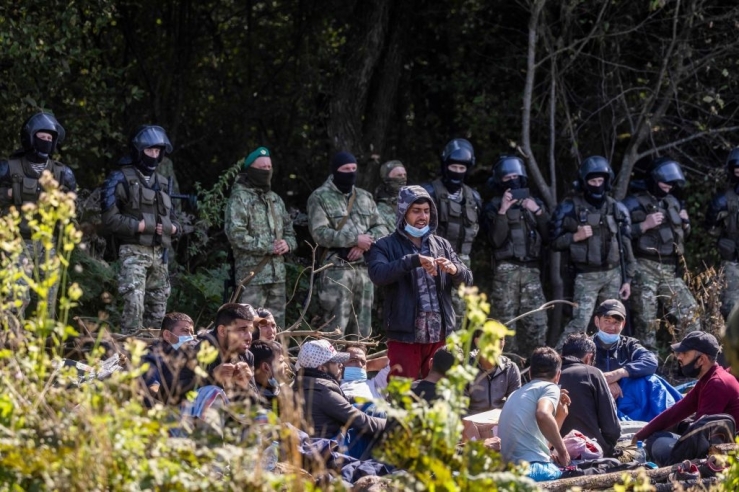 Thousands of migrants from Africa, Asia and the Middle East are pouring into the European Union from Belarus, a landlocked country in Eastern Europe. The surge in illegal immigration is being orchestrated by Belarusian President Alexander Lukashenko, who