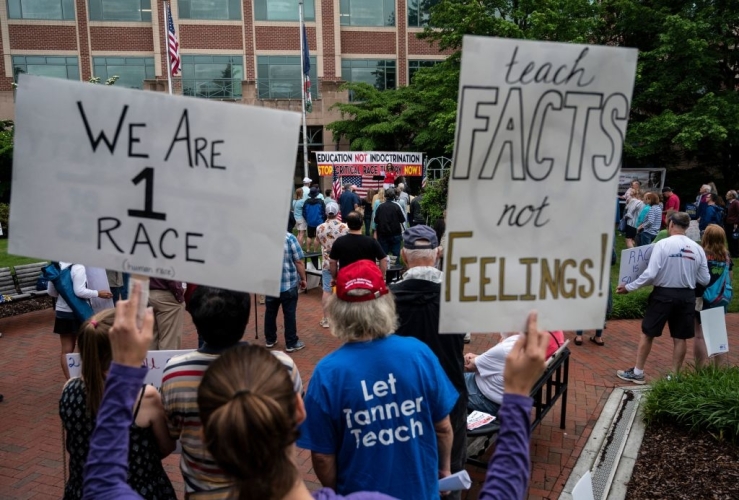 Now, in America, self-described ‘progressives’ of any number of different stripes continue to aggressively label and attack as criminals and domestic terrorists any person or group dissenting from their radical agenda. Therefore, the NSBA and others of

Source: Parents Finally Catch On: Will Not Be Threatened