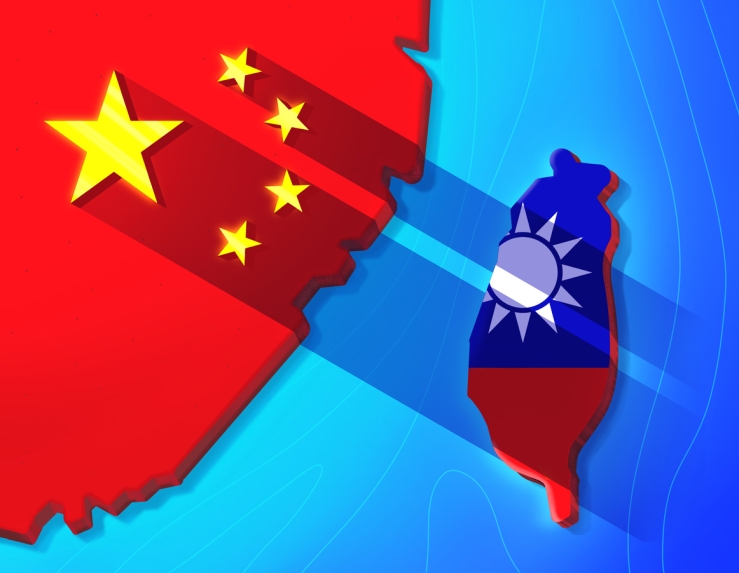 The Chinese Communist Party (CCP) is accelerating its campaign to isolate Taiwan from the existing international order by offering bribes in some of these poor islands to leadership figures to break with Taipei. Presently, only 15 nations have formal