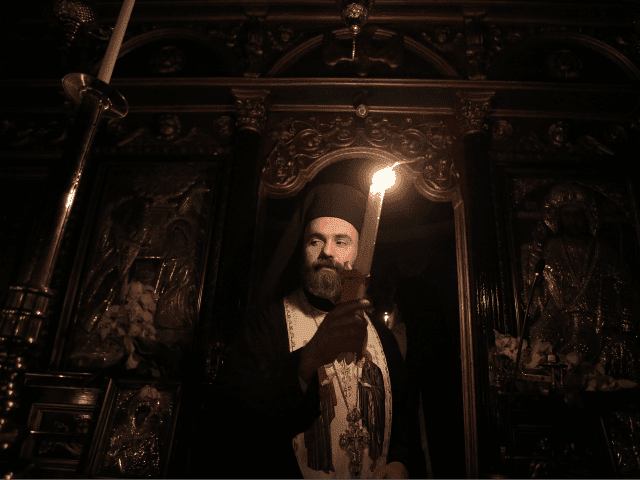 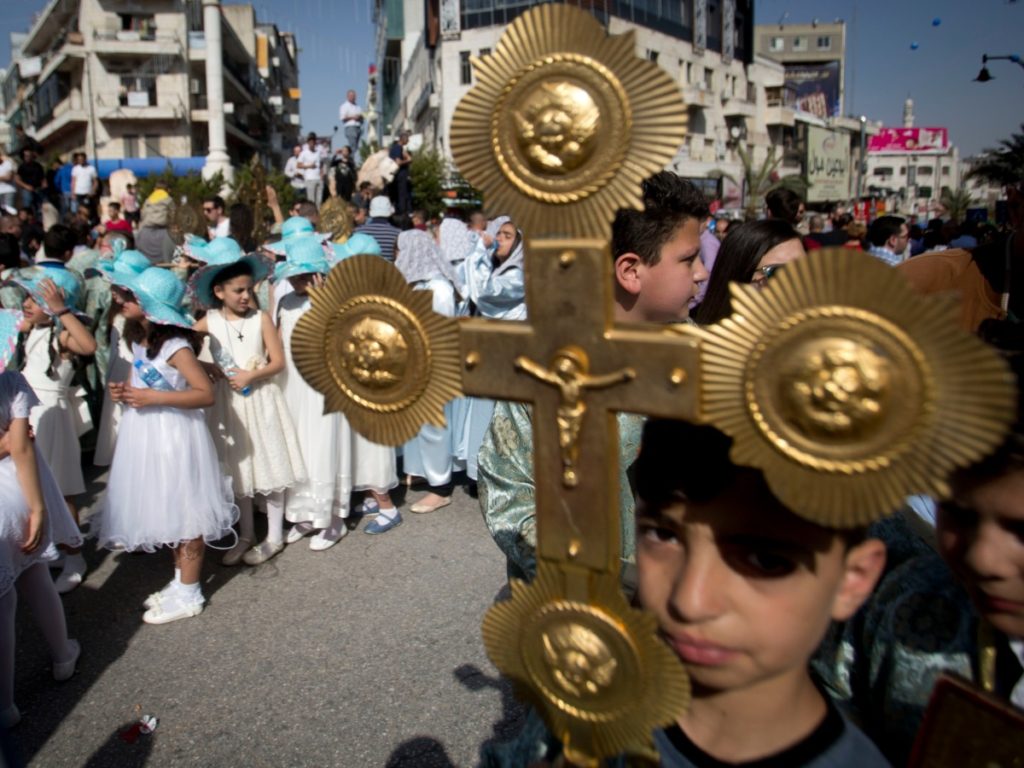 There is NO news but Coronavirus COVID-19.  Does that not strike you as odd?  While the left, the one world order pushers  use COVID-19 to scare you, what are they covering up?

WAKE UP and get your head out of your derriere 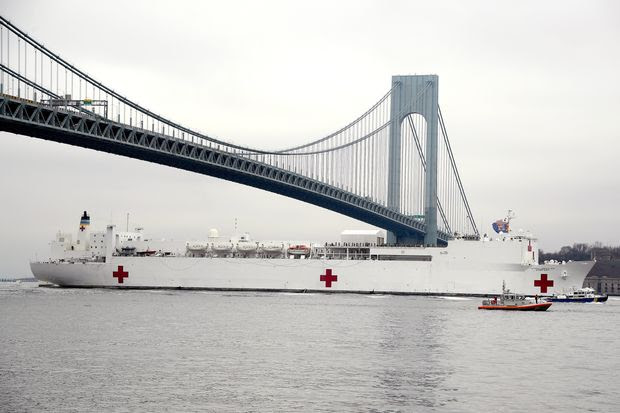 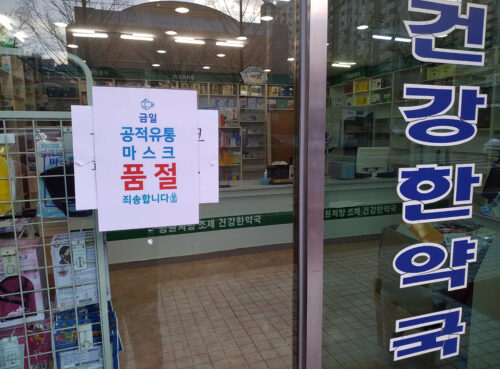 The South Korean government was forced by coronavirus (COVID-19), which began in China, to take immediate action to avoid losing control over what was rapidly becoming a pandemic. Seoul had to make critical decisions fast: did it want to contain the virus according to the Chinese model by strictly enforcing closure on a danger area, limiting public freedom, and endangering the economy? Did it want to adopt the British model of essentially sacrificing the older generation on behalf of the younger (a policy Britain later changed)? Or did it want to adopt the Israeli model of closing the borders to anyone coming from a state where the virus had appeared? Seoul chose a uniquely Korean model: mapping the illness, maintaining transparency, convincing citizens to adhere to a set of rules and a policy of surveillance, and—perhaps most significantly—quickly testing as many people as it possibly could.

I remember when we tried to tell them them and they called us racists. Go to Hell Sweden, Clean up your own filth  mess. I have NO sympathy

In Gothenburg, a criminal gang of youths forced their victim to kiss the gang leader’s feet, while they filmed him. After that, they stamped on his face until he passed out. — Expressen, October 1, 2019. ‘It is a way to show your power. They want to 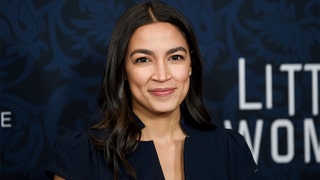 The number of foreigners arrested for illegally entering the United States from Canada, Mexico, and along the coasts have dropped to almost nothing in the past week as the U.S. became the world leader in confirmed cases, according to Department of Homeland Security officials.